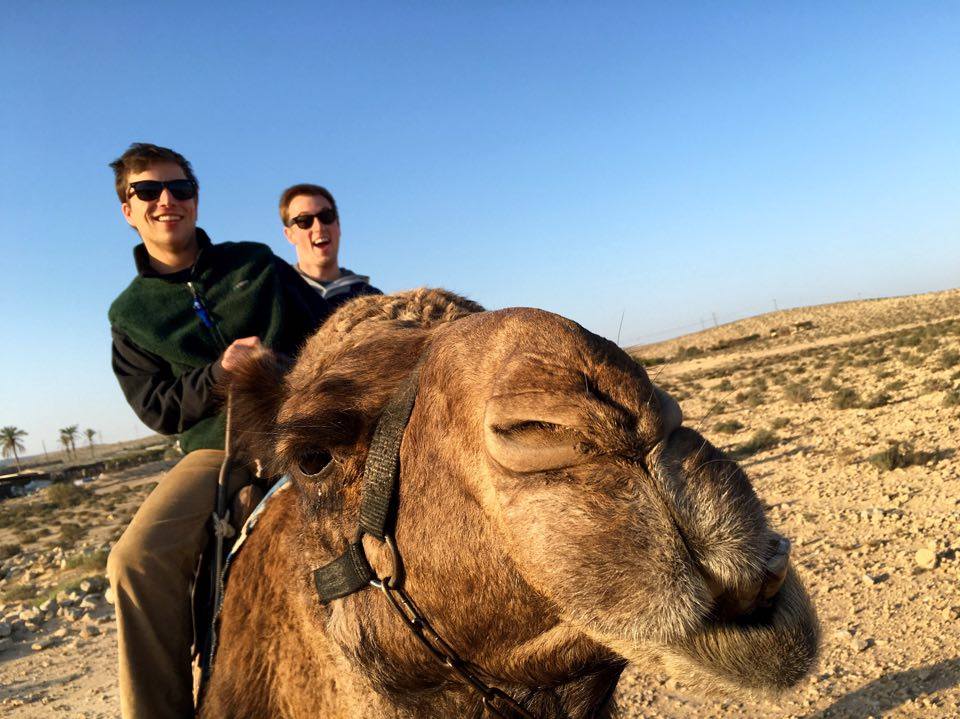 We've just finished up what I would claim to be one of if not the most fun day of the trip. The morning started after we left the Bedouin tents in the Negev and headed out for a camel ride around the camp. After everyone was able to get a selfie with their camel, we grabbed some breakfast and boarded the bus and made our way to Ein Ovdat.

The hike was incredible. A few minutes after starting we reached a small oasis at the bottom of the valley. I felt so small looking up above at the walls of the valley and wondering how far up this hike would take us if at all.

After a few more pictures in front of the waterfall, my wish came true and the group started up a narrow stone staircase cut into the wall of the valley. At the top (or what I thought at the time was the top) we looked down at the oasis below where another group had replaced us for the same pictures. The feeling was surprisingly eery as I crept towards the edge to look over. The hike wasn't through with us yet though as we were not even half way up to the top of the valley yet. After sidewinding stone paths and a couple ladders we were at the top. Finally. The view I had been waiting for did not disappoint as I sat at the top and looked out over the valley.

This place was a complete change of tone. It brought the conflict that we only hear bits and pieces of thousands of miles away into focus, making it become real. Sderot is a city in Israel about a mile away from the Gaza Strip and only 15 seconds away by missile. Yes, you read the right, missile. When you hear in the news about rockets being launched at Israel from Gaza it's usually the city of Sderot that takes the brunt of those attacks. Living in constant threat, the people of Sderot refuse to allow this to continue disrupting their daily lives and have taken measures to ensure that there is a shelter almost 15 seconds from anywhere in the city. The demographic hurting the most from this threat is the children of Sderot who cannot play outside without fear as any kid should be able to. This is where JNF came into the picture and built a massive indoor recreation center for all ages of children to be able to play without fear that they will be hurt by an attack. The recreation center is reinforced with iron, steal, and cement and has become a staple of the community. No matter your political views or disagreements, children should be kept out of these conflicts and allowed to grow up knowing peace and security. I think what they are doing there is great and hope that more projects like this will be developed in the area. Actually, I hope that one day children from Gaza and from Sderot will be able to play together in peace without fear of attack from either side.

From the hike we headed to a seemingly impossible organic farm in the middle of the Negev desert. Our host had an awesome South African accent and was engaging the entire time that he taught us about how they have mastered the art of farming in a desert. Each stop along the way we got to try some of the veggies and fruit they were growing - the colors and tastes alike blew me away. 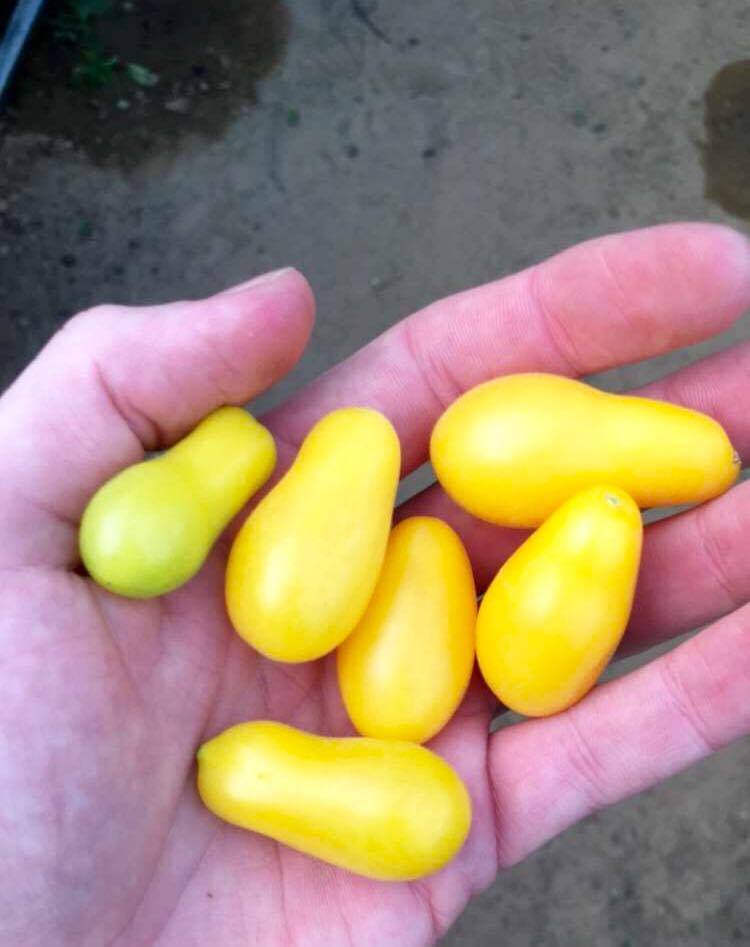 After the guys dominated the girls in a race through a Tri-Wizard Tournament-esque maze we continued the touring and the eating. To me, this farm embodied exactly what David Ben Gurion meant in his dream of making the desert bloom. Overall, the day took me back into nature where I feel the most comfortable with myself and allowed me grab hold of the incredible world that we are so privileged to live in. That's all for now and can't wait to see what's next!