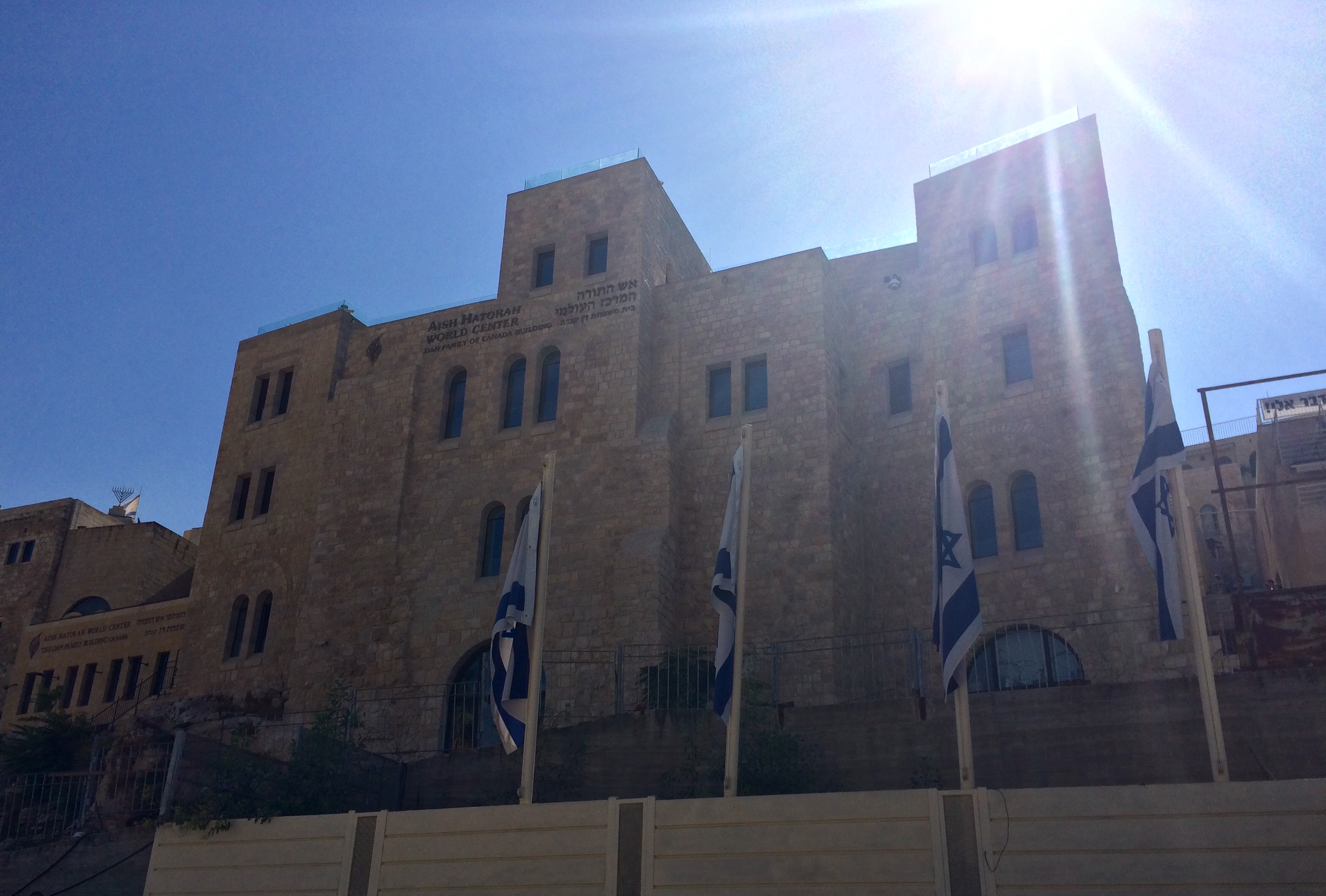 Why must Israeli soldiers wear uniforms at the Holocaust museum?

Nearly everyone who enters Israel’s Holocaust memorial, Yad Vashem, has a moment that helps them conceptualize that one infamous statistic – six million.

Sometimes it’s a poignant fact, like that there are fewer Jews alive today than before the holocaust. Sometimes it’s a chilling exhibit, like the pile of shoes, big and small, retrieved from the remains of the innocent victims of the final solution. Sometimes, it’s one personal, relatable story that leads us to that one invariable conclusion: that could have been me.

My moment came as I was walking from room to room and happened to catch a certain picture in the corner of my eye that stopped me dead in my tracks. It was the portrait of a smiling young man with neatly parted hair and a tightly knotted tie. It was a spitting image of my Uncle Mack. Uncle Mack, a jovial character with sharp wit and endless intellect, never spared a random passerby from a joke or a story. I then imagined him marching off into the death camps.

But catching a glimpse of that picture wasn’t my whole moment. My vision was blocked when a khaki shirt with stripes stepped right in front of me, blocking my view. An Israeli soldier stood between me and that picture.

The innocent familiar face lost to the ovens, gas chambers, shooting pits, starvation, beating or whatever terrible devises he met from the nazi’s toolbox, was blocked by this tall, proud soldier. A soldier trained to fight and defend not only himself but a Jewish homeland. A soldier that’s part of an army that will ensure that my uncle nor my brothers nor my mother nor myself will ever march to a death camp. I thought to myself that thanks to this brave soldier and thanks to all the soldiers that have served in the past and will serve in the future – never again.

Israelis soldiers are required to wear their uniforms whenever they enter Yad Vashem to show respect for the dead. I left Yad Vashem wondering how I can pay my respect to Israeli soldiers.