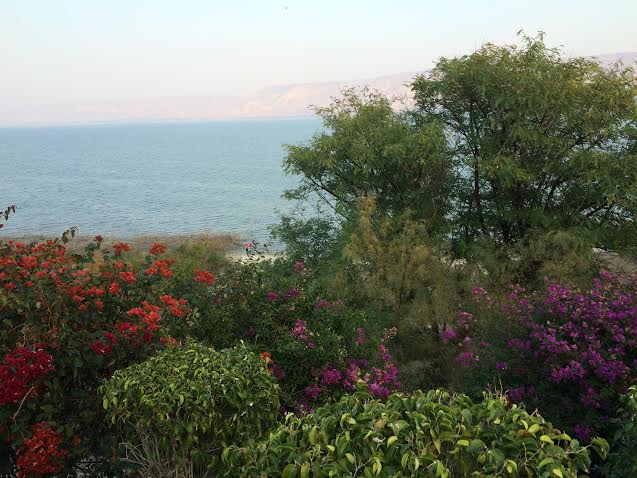 This Friday/Saturday was our first Shabbat here in Israel. Upon returning to the Kibbutz from our adventure in the Golan Heights, we lit the candles and began the observance! 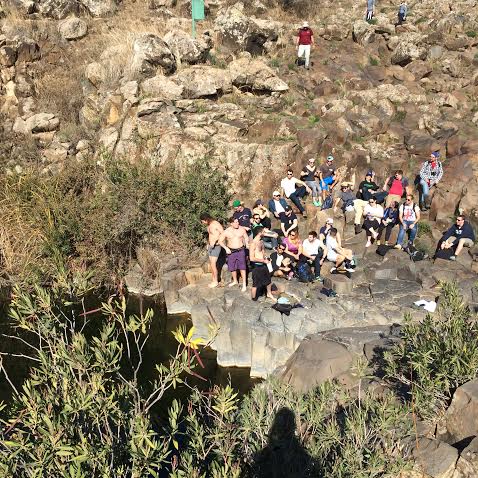 We started by having a short Kabbalat Shabbat service followed by Kiddush and dinner. I love how at each meal, we sit in different groupings and get to know other members of the group.

At our Oneg Shabbat, Rachel said a quote that has really stuck with me. She said, “More than Israel has kept Shabbat, Shabbat has kept Israel.”  I believe this to be incredibly true. Not everyone who is part of Israel (meaning all of the Jewish population) keeps Shabbat every week, but if no one kept Shabbat the people Israel would cease to exist. During the oneg, I tried the infamous ‘Bamba’ that I heard so much about. I have yet to decide if I like it not... love the peanut butter taste, hate the texture.

This morning following breakfast, we broke up into small groups to discuss the values of Judaism. We were given an envelope with 20 values in it and had the task of picking the top most important values and the least important values as a group. This was very difficult to do as we all have different backgrounds and opinions, but it made for wonderful conversation. It was fascinating to hear what others had to say. One value that caused some confrontation in our group was ‘Raising Jewish Children.’ I don't even want children (at least I don’t think I don’t), but I feel very strongly about Jewish parents raising their children Jewish. If we do not raise Jewish children and pass on our values and traditions, the religion will die off as the current generations do. I just can’t fathom the thought of this. The four values we ended up concluding on as a group were the following: respect other people, Tzedakah (Justice), remembering the Holocaust, and calling yourself a Jew.

We all felt that it is very important that we continue to identify as Jews. This helps to keep the religion alive and allows us to connect with others. I could go on and on about all of the values, but this post would never end!